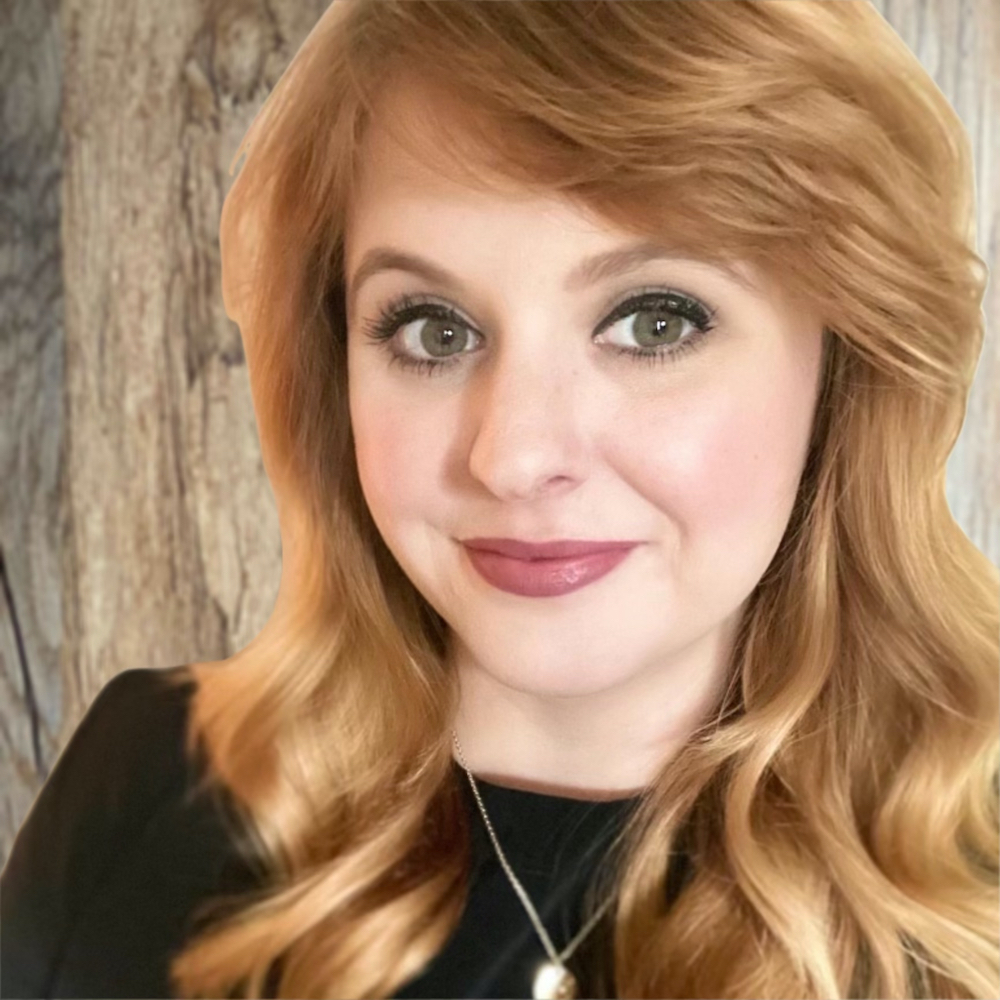 J. Katheryn Doré graduated from Southeastern Louisiana University in 2013 with a BA in History and Minors in Biology and Spanish. She was also a member of Alpha Sigma Tau Sorority and served as philanthropy chair from 2010-2012.

Katheryn was admitted to Loyola Law School in 2016 and earned her J.D. with an additional certificate in international law in 2019. While there she received recognition for achieving the highest class rank in constitutional criminal procedure, international law, and security rights. During her 3L year she participated in Loyola's Family Law Clinic as a student practitioner where she represented clients Pro Bono in family law matters under the supervision of a licensed attorney.